A New Mayor & Deputy for Camborne 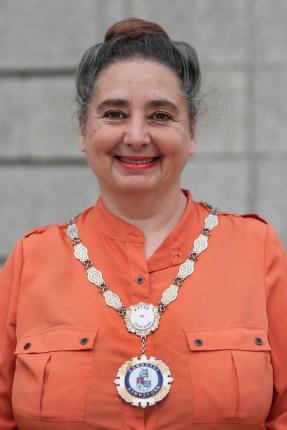 Cllr Zoe Fox has been voted back in role as Mayor of Camborne after the resignation of Cllr Mike Champion in November 2022.

The Mayor will be supported Cllr Morwenna Williams, who was appointed as the Deputy Mayor in the same meeting.