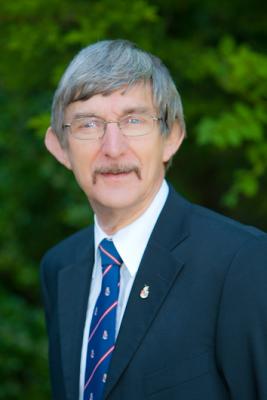 Elected to the Council in May 2015, Jeff was a former Town Councillor from 2003 to 2012 and former Mayor 2007/2008 and 2011/2012. He is a member of the Planning & Development Committee, Staffing Committee and Amenities Committee. He is also a member of the Public Estates and Devolution Working Party and the Boundary Review Working Party. He also represents the Town Council on the Police Liaison Group, Camborne Regeneration Forum and The Spinney Doorstep Green. Elected to Cornwall Council in May 2017 representing the Trelowarren Ward.