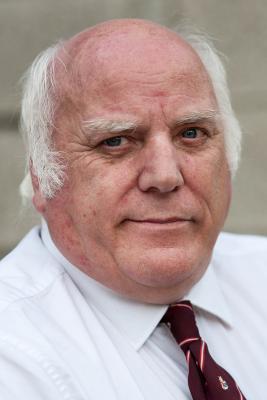 I have lived in Pengegon all my life. My main role as a Councillor is to represent the people who live in, work in, or visit Camborne.

I'm the only Councillor in the history of the Council to be Elected Chairman and Mayor.

I have been a Boy's Brigade Officer for 44 years, and I play cards for the Vyvyan Arms in my spare time.